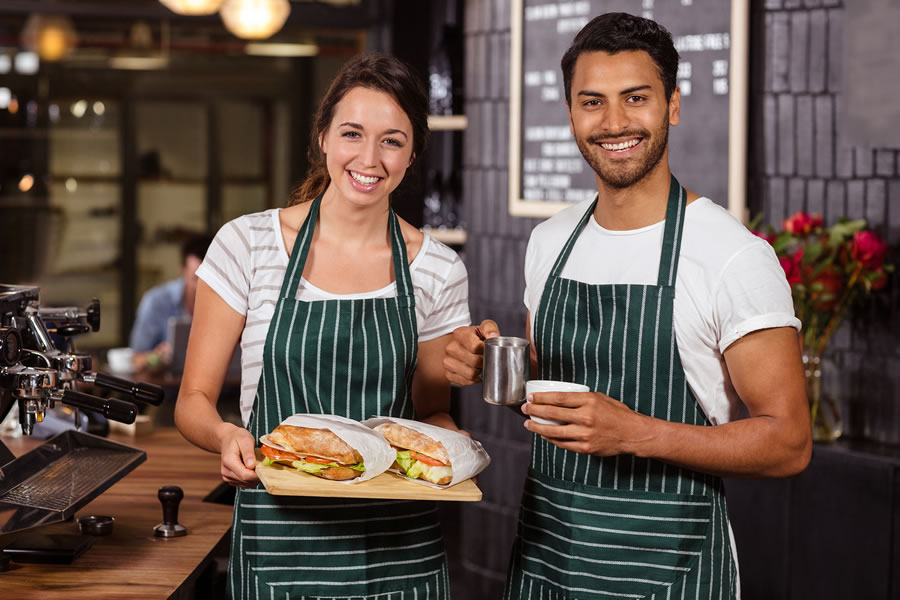 The continued decline in EU immigrants coming to the UK to work highlights the increasingly critical shortage of workers in the UK food industry.

According to the latest data from the Migration Statistics from the National Statistics Office, published this week, there was a decline of 35,000 in the number of EU citizens coming to the UK to work in the year to November 17, and this is prior to any controls the Government introduces after Brexit.

“From restaurants and takeaways to manufacturing, many are already struggling to fill vacancies,” says Jim Winship, Director of the British Sandwich & Food to Go Association.  “Indeed, walk down any High Street and the evidence can be seen in the number of signs in windows for staff – many more than we have seen for years.”

The Association, together with the Pizza Pasta & Italian Food and Café Life associations, have been urging the Government to clarify the position on immigration and to not impose excessive restrictions or bureaucratic controls that could stifle the flow of EU workers which the industry needs.

With UK unemployment levels now considered to be as low as they can get, the industry fears that any further reductions in EU workers coming to the UK will directly affect their ability to maintain the service levels that consumers have come to expect.

The Associations have proposed to the Government that it should introduce a work-based VISA system linked to a particular business which would tie immigrants to a job and which would expire if they left that employment.    This, they suggest, could make the monitoring and control of immigration much simpler and more manageable.

“The food industry is a major contributor to the UK economy – the sandwich and food to go sectors alone provide hundreds of thousands of jobs and turn over in excess of £20 billion annually,” says Jim Winship.   “We rely heavily on people to maintain these industries and we are extremely concerned that the politics of immigration could rule at the expense of the economic case for maintaining a viable workforce.”