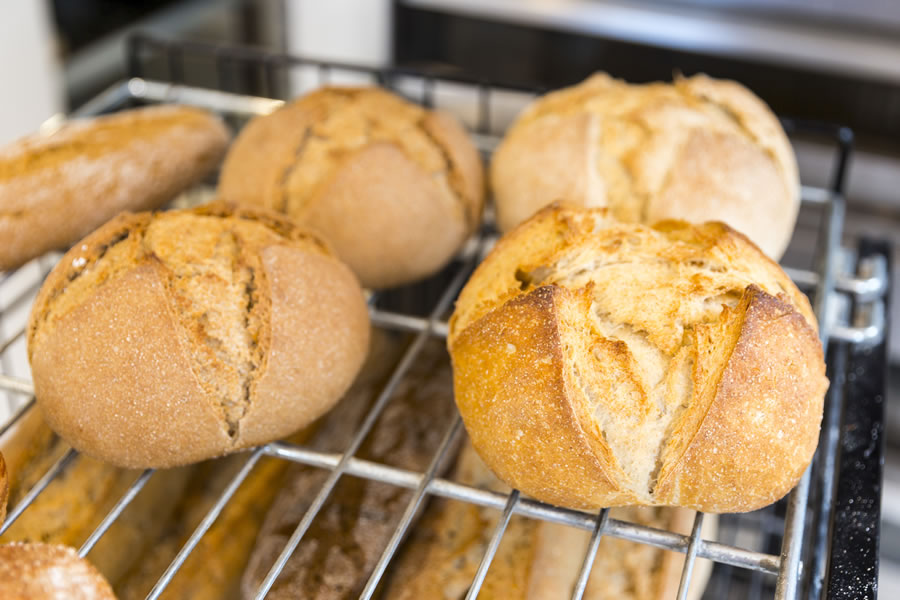 The Food Standards Agency has issued a guidance note regarding the use of gluten labelling which takes affect from July 20.

After that date only the terms ‘gluten free’ and ‘very low gluten’ can be used to describe products, although the Regulation ((EU) No. 828/ 2014, Article 3 (1)) does allow food businesses to include the additional statement “suitable for people intolerant to gluten” or “suitable for coeliacs”.

Also, if the food has been specially produced, prepared and/or processed to:

This means that it will become illegal to use terms such as ‘No gluten containing ingredients’ after July 20.

Businesses should also be aware of the accepted terminology, namely:

Gluten-free  - where the food as sold to the final consumer contains no more than 20mg/kg of gluten; or

Very low gluten - where the food, consisting of or containing one or more ingredients made from wheat, rye, barley, oats or their crossbred varieties which have been specially processed to reduce the gluten content, contains no more than 100 mg/kg of gluten in the food as sold to the final consumer.