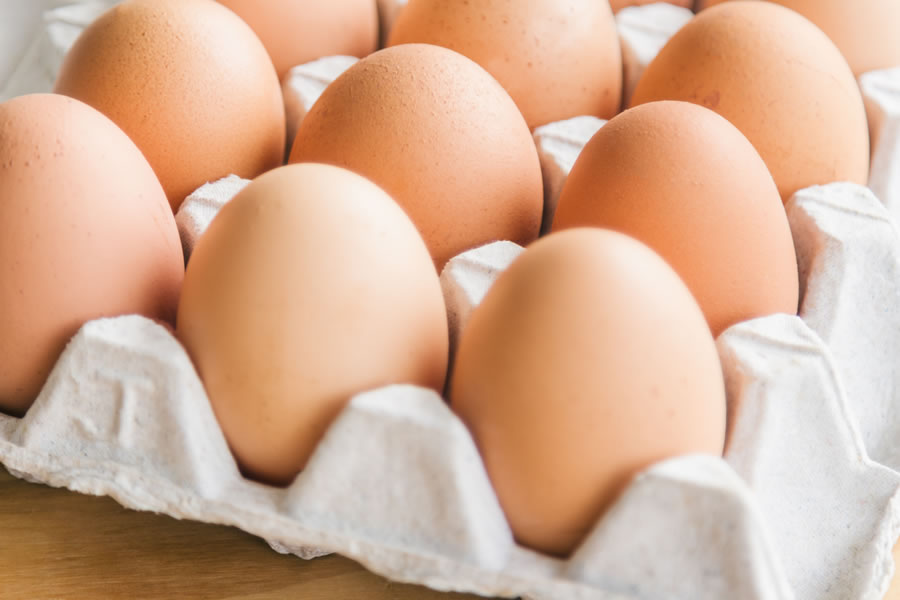 As has been reported in the news expensively, here is a summary of information about Fipronil and egg products.

This information comes couresy of the FSA and was last updated on 10 August 2017:

Investigations into the Fipronil incident in Europe continue. We have now established that more eggs from affected farms than previously identified came to the UK. It is very unlikely that these eggs pose a risk to public health, but as Fipronil is unauthorised for use in food-producing animals we have acted with urgency to ensure that consumers are protected.

The products affected are processed foods in which egg is one ingredient among many others, mostly used in sandwich fillings or other chilled foods.  While in some European countries eggs containing Fipronil residues have been sold as fresh eggs, in the UK this is not the case. Many of the eggs involved were mixed with other eggs which have not come from affected farms so Fipronil residues will be highly diluted. It is likely that the number of eggs that have come to the UK is closer to 700,000 than the 21,000 we previously believed had been imported. However, as this represents 0.007% of the eggs we consume in the UK every year, it remains the case that it is very unlikely that there is any risk to public health from consuming these foods.

Some of the products made from these eggs will have had a short shelf life and will have already been consumed, however, we identified some that were still within the expiry date. These are now being withdrawn by the businesses involved. Attached is a list of products we have identified to date and we will update this list as our investigations proceed.

The decision to withdraw these products is not due to food safety concerns, but is based on the fact that Fipronil is not authorised for use in food producing animals. The Food Standards Agency and Food Standards Scotland are committed to ensuring that food is safe, and that UK consumers have food they can trust.

We are reminding food businesses of their legal responsibilities which include informing the FSA or FSS and relevant local authorities immediately if they have any reason to believe that a food which they have imported, produced, processed, or distributed does not comply with food safety requirements. This allows us to advise them on appropriate actions to take. We are grateful to the food businesses who have provided the information we have published on withdrawn products.

85% of the eggs we consume in the UK are laid here. We have no evidence that eggs laid in the UK are contaminated or that Fipronil has been used inappropriately in the UK. Testing of eggs on farms is underway across the UK and results to date for England and Wales show no exposure to Fipronil.

Heather Hancock, Chairman of the Food Standards Agency, said: ‘I’m confident that acting quickly is the right thing to do. The number of eggs involved is small in proportion to the number of eggs we eat, and it is very unlikely that there is a risk to public health. Based on the available evidence there is no need for people to change the way they consume or cook eggs. However, Fipronil is not legally allowed for use near food-producing animals and it shouldn’t be there.’

We will provide further updates on this incident as information becomes available.