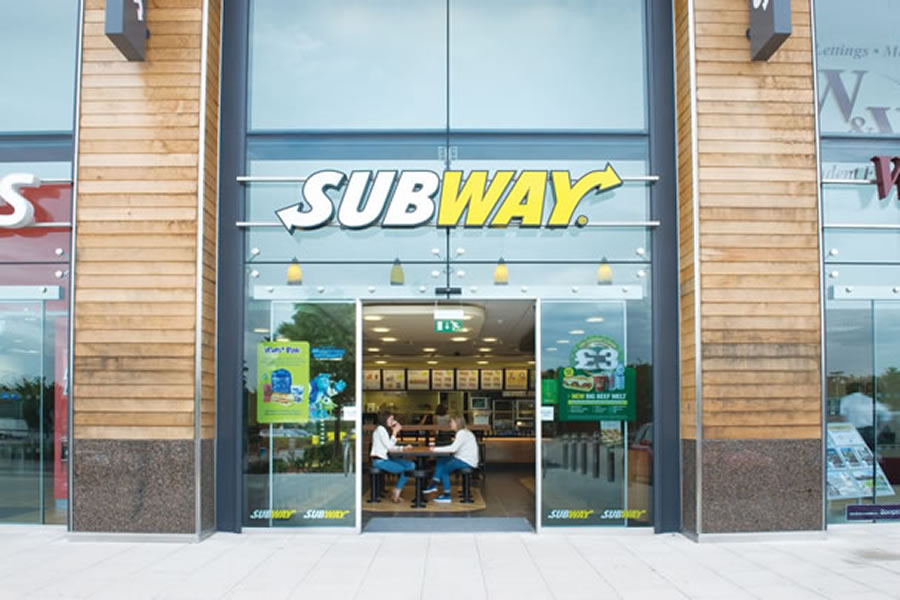 The award was voted for independently by British grocery shoppers using IGD’s monthly ShopperVista tracker. The Subway brand came out top of the list for overall satisfaction because of two main drivers; products that are easy to eat on-the-go and having a great choice of food.

Since shopper-voted categories are new for this year, the customer vote makes the IGD Food-To-Go Operator of the Year Award even more exciting for the brand to have won.

The achievement follows the announcement of the Subway brand’s major expansion plans earlier this year, with plans to open 3,000 stores by 2020.

The expansion plans are in response to consumer demand for more affordable quality ingredients and healthier choices. Subway stores serve over three million customers each week – all salad ingredients are freshly prepared each day with each Sub or salad made-to-order in front of the customer, each and every day.