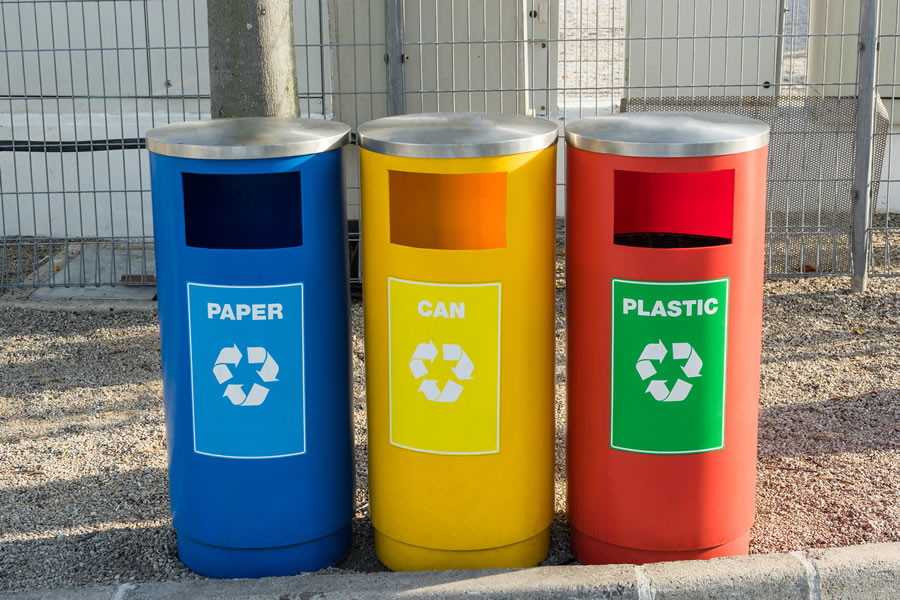 Consumers and businesses are being prevented from recycling effectively by the lack of a cohesive approach to handing waste by local authorities and waste recyclers, according to work by the British Sandwich and Food to Go Association.

If the Government is serious about tackling packaging waste, it is essential that the Government resolves issues that are acting as a barrier to recycling, it says.The UK already has capacity to recycle a high percentage of the paper cups used for drinks but is currently handling a fraction of this volume, largely because there is no structured way for collecting it.

Consumers are also confused about where to throw food packaging because there is no clarity in terms of collection and waste handling.

Until a joined-up collection system is put in place, it says, this is not going to be resolved.

The Association is calling for the Government to lead in challenging the current waste industry to clean up its act by:

Without these actions, any attempt by the industry to increase recycling levels is likely to be doomed, according to Jim Winship, Director of the British Sandwich & Food To Go Association.

“While the industry supports recent initiatives by the Mayor of London and the Government to reduce packaging waste, particularly in the food industry, the lack of consistency in packaging disposal makes it almost impossible to move forward.

“Almost all food to go packaging is carried out of shops for consumption elsewhere and most of this is disposed of randomly, making it very difficult for recycling.   Even where packs are fully recyclable, more often than not they never get recycled as they should be because of disparate waste collection systems.   Furthermore, there is ample evidence to show that consumers are confused about what can and cannot be recycled.

“All it would take would be a standardised national colour coding and collection system and many of these problems could be resolved.  Packaging could then carry the same colour coding making it clear to consumers exactly where packs should be disposed of.

“This would also influence change among retailers and suppliers as it would make it obvious which packaging was bad and encourage change.”

Under current proposals from both the Mayor of London and the Government, the focus is all on the manufacturers of packaging and retailers, with even talk of a 25p surcharge on coffee cups to address the problem.

“While a tax may boost Treasury income, it will do nothing to resolve the issues that are blocking recycling,” says Winship.  “What is needed is a levy covering all types of packaging, not just food packs, which should be ring-fenced for investment in recycling.   There is already a mechanism for managing this through the PRN (Packaging Recycling Notice) system which is ……

“We also need a transparent system where consumers can clearly see which types of packaging are the most recyclable – they will then put pressure on retailers and the packaging industry to drive change.

“Furthermore, we could do with more support from the waste collection industry in terms of guidance on the most appropriate types of packaging for recycling as many in the industry struggle to understand the complexities of the materials being used.   For example, materials claiming to be ‘compostable’ are often seen as an ideal solution yet this is only so if they are disposed of through a compostable waste system

“Campaigns like the Evening Standard’s  ‘Last Straw’ initiative to eradicate plastic straws are a great start but to make a real difference we need a robust recycling system that people understand and that makes sure packaging ends up in the right place where it can be handled.   Too much recyclable packaging ends up in landfill sites because of failures in the collection system.”

The BSA is a signatory of to Courtauld 2025 and is committed to reducing food waste across our industry. Donating any surplus stock to charity is a significant step and has published advice to support business to achieve that.