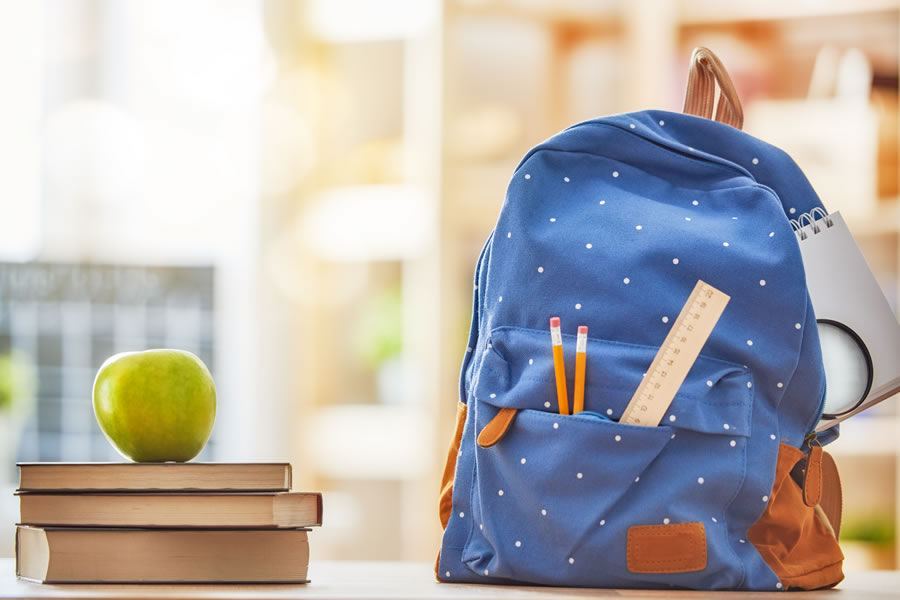 Sandwiches have been taken off the menu at all Aberdeen schools. The city council said the decision was partly down to seasonal changes in the meals being offered to pupils and staff, and also down to forthcoming changes in food labelling legislation.

It said parents can still provide their children with sandwiches as part of a packed lunch. the British Sandwich Association firmly believe children are better off with a balanced nutritional approach of carbohydrate and protein – a sandwich.

Jim Winship, Director of British Sandwich Association, has issued the following statement to the press: "The very idea of banning sandwiches is absurd! In school meals, a sandwich is one component in a packaged meal, along with a yoghurt, beverage, fruit and/or a vegetable portion. Suppliers are contracted to provide the full package. Replacing a sandwich based meal with a plated meal actually gives children fewer nutrients, less balance and may even be harmful because it will have as few as two items. Something and chips!

Wheat and whole grains – key elements in bread – are a natural source of fibre, which not only helps digestion but also has a positive effect on the absorption of nutrients such as carbohydrate and minerals.

The British Dietetic Association (BDA) concur. “Starchy carbohydrates are a really important part of a healthy diet and should make up about a third of the food we eat” is their clear position.”

Fibre also Regulates blood sugar, which enables a continuous release of energy thought the afternoon for children to concentrate. And then there’s the filling. The UK’s favourite is chicken, a low cholesterol, lean meat, beloved of athletes the world over and excellent for active children.

An ideal healthy sandwich is generally considered to meet the following guidelines:

Sandwich to be less than 400 calories

Saturated fats no more than 5gms/100gms

A recent survey of major sandwich retailers by the British Sandwich Association found that virtually every one had sandwiches on sale that met these guidelines."