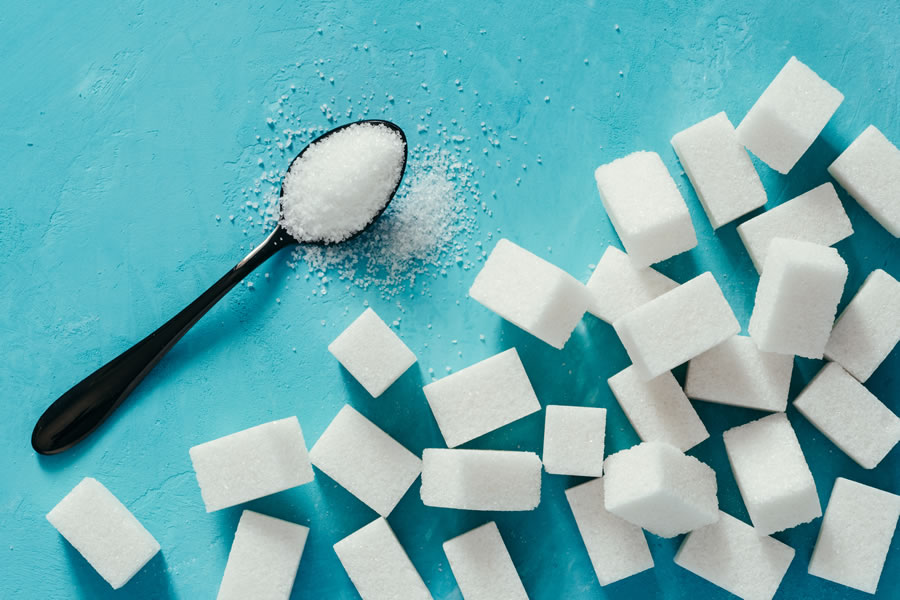 The rabbit out of the hat of this year’s Budget was the surprise announcement to slap a sugar tax on the soft drinks industry, assessed by volume and introduced in two years' time. The proceeds will fund school sports.

Whilst the tax itself is not a surprise in itself we were somewhat surprised to see it in this Budget. The very popular campaign to try to curb the rise in sugar consumption in the UK, particularly the younger in society has been widely supported.

Two things are noteable from the announcement. First, that only drinks are to be taxed. Second the timing and the speed at which this has been adopted.

There will be two bands of the tax, which will be levied on beverages with over 5g of sugar per 100ml and over 8g/100ml. Analysis by the Office for Budgetary Responsibility suggests they will be levied at 18p and 24p per litre.

There is no tax to be levied on foods containing sugar. Perhaps because of the differences of consumption but it seems logical to expect a further development on this fron in budgets not too far away.

We will keep you informed of details on this topic once we know them.