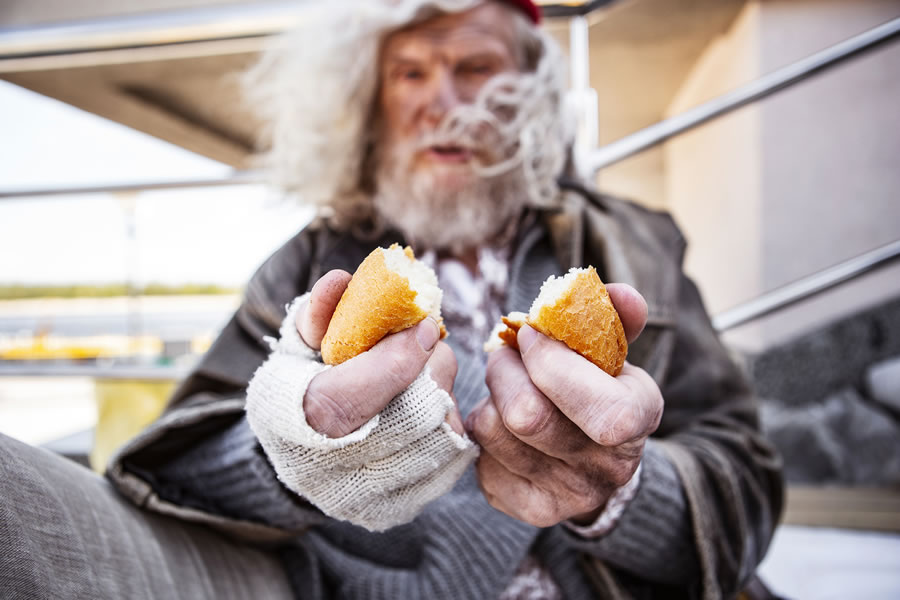 Thousands of tonnes of food that might otherwise have gone to waste could now become available for feeding the homeless, vulnerable and needy in society following an agreement between the British Sandwich & Food to Go Association (BSA) and Government agencies.

Until now, the law was interpreted to mean that at midnight on the stated date all sandwiches and other food carrying a ‘Use-by’ date had to be destroyed. Supermarket sandwiches, for example, undergo rigorous shelf-life testing and are generally fine for consumption beyond the use-by date.

As part of a programme looking at ways the industry could reduce waste, the BSA argued that provided retailers were satisfied about the safety of products, they should be allowed to relabel them and give them to charity.  To do this they would need to be confident of their safety by undertaking appropriate microbial shelf-life testing.

Research across just five leading retailers shows that this change in how the law is interpreted will potentially save some 2000 tonnes of products going to waste each year. Based on this the BSA estimates that the industry could divert up to three times that tonnage to charities in future.

The agreement, which will allow retailers to relabel short shelf-life chilled foods for charity use, means that thousands of tonnes of packaged product could potentially be donated to charities.

BSA Director, Jim Winship, said: “We created the change by questioning the interpretation of legislation with the Food Standards Agency and the Department of Food & Rural Affairs (Defra).

“As a result, new guidance has been produced under the BSA’s primary authority agreement with Slough Borough Council which sets new rules nationally for making donations.

“We’ve analysed wastage across just five major retailers produced a potential reduction of 1,924 tonnes*. However, retailers and the charities they support will now need to establish the practical means to deliver surplus foods to those who need them.”

Retailers and charities can now begin to plan for this additional use which may take some time to implement.

Dr David Moon, Head of Food & Drink at WRAP said, “Preventing food surplus and waste should always come first, but where surplus does occur redistribution needs to be the priority. WRAP’s research shows that there is significant potential to increase the amount of surplus food that’s made available for redistribution. This work by the BSA, FSA and Defra is an excellent example of how collaboration can remove barriers and make this happen.”

Furthermore, while the agreement specifically relates to sandwiches and food-to-go products, the implications of the agreement could be much wider across the food industry.

*based on the average weight of a packaged sandwich.

The BSA is a signatory of to Courtauld 2025 and is committed to reducing food waste across our industry. Donating any surplus stock to charity is a significant step to achieve that. For Assured Advice on implementing charitable agreements on food, click here. (Members Only Content)