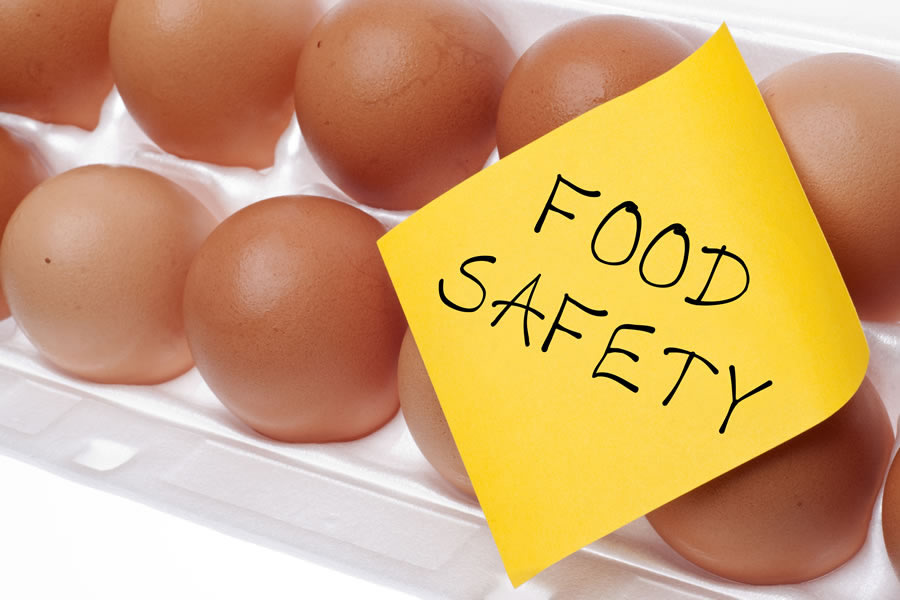 Labelling of egg products as Free Range could be affected by a continuation of the DEFRA Prevention Zone.

On the 6th December DEFRA put in place a Prevention Zone, which effectively requires for all Free Range flocks to be kept indoors, and runs until the 28th February. The DEFRA website says:

"An Avian Influenza Prevention Zone that has been in place since 6 December will be extended until 28 February to help protect poultry and captive birds from avian flu, the Chief Veterinary Officer has announced. The zone requires keepers of poultry and other captive birds to continue to keep their birds indoors, or take appropriate practical steps to keep them separate from wild birds.

It covers England and similar declarations have been made in Scotland and Wales. There is also a GB-wide ban on poultry shows and gatherings."

EU legislation allows marketing of products as free range for a period of 12 weeks, even though the birds are housed. The 12 week period comes to an end on the 28th of February.

It is looking very likely that the housing order will be extended as DEFRA expect “there will be an on-going risk for a considerable period of time”. The EC legislation protects Animal Welfare by allowing the Free Range labelling to continue for 12 weeks of a housing order. Subsequent to this period the free range status will be removed from the housed poultry. On the 1st of March we will need to stop selling products labelled as Free Range.

There has already been media attention notifying customers that products sold as Free Range are coming from housed birds. This poses a reputational risk to the Free Range brand.

Public Health England advises that the risk to public health remains very low and the Food Standards Agency is clear that bird flu does not pose a food safety risk for UK consumers.

Chief Veterinary Officer Nigel Gibbens said: "The Prevention Zone means anyone who keeps poultry such as chickens, ducks and geese, even as pets, must take action to stop them coming into contact with wild birds to protect them from avian flu.

"Birds should be moved into a suitable building, or if that isn’t possible owners must take sensible precautions to keep them away from wild birds, like putting up netting to create a temporary enclosure and keeping food and water supplies inside where they cannot be contaminated by wild birds.

"Even when birds are kept indoors a risk of infection remains so keepers must also practice good biosecurity, for example by disinfecting footwear and equipment and washing clothing after contact with birds."