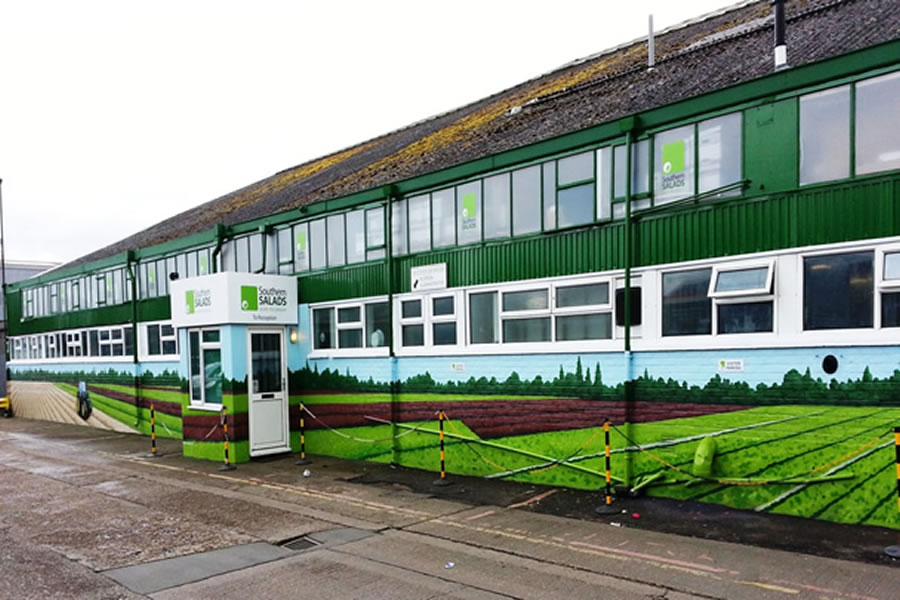 Administrators at FRP Advisory cease trading the business and seek buyers for the assets.

Ian Vickers and Chris Stevens, partners at FRP Advisory, the business advisory firm, have been appointed as joint administrators to Southern Salads Limited (“Southern Salads” or “the Company”) the Tonbridge-based fresh salads supplier to supermarkets, restaurant and travel chains across the UK. Upon the appointment of administrators, the Company ceased trading with immediate effect and all but a handful of its approximately 260 staff have been made redundant.

Ian Vickers, joint administrator and partner at FRP Advisory, said: “Southern Salads, a family run Kent-based business, had traded for around 30 years, and managed over the years to deal with the increasingly competitive pricing pressures from supermarkets and other retail chains faced by all food supply businesses.

The Company invested heavily in 2014 to expand its production capability which put pressure on working capital and the expected increase in turnover never materialised. Turnover in 2016 reached over £30 million.

Despite successfully producing over 50 tonnes of salad per day for its array of customers, the Company faced an unprecedented pressure on cash flow in the immediate aftermath of last summer’s EU referendum vote. The sudden decline in sterling was not foreseen by the Company, leaving the business grappling with an immediate fall of between 10% and 20% in its purchasing power for overseas-grown salads required for the winter and early Spring UK market which in turn put a severe strain on cash-flow.

With insufficient protection from its currency hedging arrangements, pressure increased on cash-flow as the business traded through to this Spring. The Company was unsuccessful in negotiating any significant changes to its pricing terms with its suppliers in mainland Europe, while also being unable to pass on its cost increases to supermarkets and its other customers. The Company relies on European suppliers for fresh vegetables and fruit from the Netherlands and Poland in the north to France, Italy and Spain in the south.

Southern Salads engaged with advisers from FRP Advisory earlier this summer as it sought to restructure the business, including seeking new investment for the Company and engaging in detailed sales talks with interested parties. Once both investment and sales negotiations came to an end, the pressure on cash flow proved unsustainable, leaving the Company with no viable alternative other than to seek the protection of administration and begin the process of realising assets.

Southern Salads has a wide array of relationships with a number of customers and has been trading from premises in Tonbridge in 1996 which has benefitted from a number of investment and improvement projects over the past decade. As administrators our immediate priority is to assist all those made redundant with timely claims to the Redundancy Payments Service.”