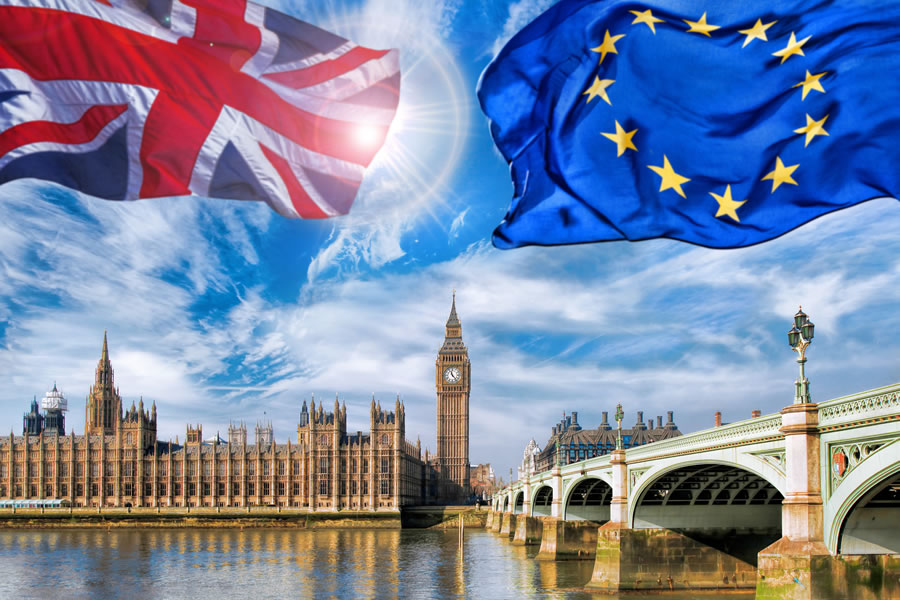 The British Sandwich and Food to Go Association, together with the Pizza Pasta & Italian Food Association and Café Life Association, have welcomed the Home Affairs Committee’s report on immigration.

Published 15 January 2018 which calls for much stronger co-ordination between immigration policy and the labour market, as well as open and honest debate on the issues.

The Associations have collectively called on the Government to recognise the reliance of many sectors of the food industry on immigrant labour, much of which involves short term stays in the UK.

The Associations also fully support the call for differentiated approaches for different types of immigration and the need to better address public concerns that immigration rules are not enforced or are unfair.

In a recent submission to the Migration Advisory Committee, the Associations suggested the introduction of a visa system linked to businesses and employment which it suggested could provide border authorities with better control over working migrant movements.

However, the Associations remain concerned that in the rush to introduce new EU immigration controls, the low skilled migrant sector, upon which the food and catering industries rely heavily, could be squeezed out by skills quotas.   There is also a concern about the levels of bureaucracy, their efficiency and the fees that might be applied.

“Our sectors of the food industry make a substantial contribution to the UK economy but this could be seriously undermined if too stringent immigration controls are introduced, particularly for EU workers,” says Director Jim Winship.   “In London, some 75% of those working in our markets are currently EU workers, many of whom are only in the UK for a few years.    They tend not to be long term immigrants.

“We fully support the Committee’s view that Government should differentiate between the different types of immigrants as well as for open and honest public debate on this whole issue.   The public will not be happy if they find that queues to get served in food shops take twice as long because of staff shortages, for example.”